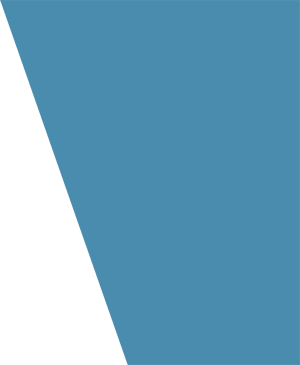 InspIRCd is a robust IRC server that runs in UNIX-like environments that comes with its own scripting language called AngelScript. This tutorial shows you how to install and configure InspIRCd on Debian 10.
Gitea is an open-source code-hosting solution based on the Git platform. This article will cover how to install and configure Gitea on Fedora 34 and how to set up your first Git repository.
Grav is a free, open-source, and flat-file CMS that does not require any database. In this tutorial, I will show you how to install Grav CMS with Nginx and Let's Encrypt SSL on Ubuntu 20.04 server.
eSpeak is a software speech synthesizer for English and other languages, eSpeak is a free and open-source software (FOSS) that can be run on most platforms including Linux, Windows, and macOS. This article covers the installation of eSpeak on Ubuntu 20.04 which is the most used and popular Linux dis ...
Deja Dup is a simple and powerful backup tool for Linux operating systems. In this tutorial, I will show you how to install the Deja Dup backup tool on Debian, Ubuntu, and CentOS Linux.
Conda is an open-source package management system and environment management system for installing multiple versions of software packages and their dependencies. In this post, we will show you how to create Rust virtual environments using Conda in Linux.
Minecraft is a game that has taken the world by storm. In this tutorial we will show you how to set up your own Minecraft server on Debian 10, using open-source tools available from their official website.
Syncthing is an open-source tool used for synchronizing files between two or more computers on a network using a peer-to-peer architecture. In this guide, we will show you how to install and set up Syncthing server on Ubuntu 20.04.
Polr is a free and open-source URL shortener written in PHP. It provides a simple and user-friendly interface to create and manage links.
In this tutorial, we will learn how to install Prometheus network monitoring system on Ubuntu 20.04. It helps you to keep track of resources such as CPU usage, memory utilization, network IO wait time and has a web interface that allows for easy monitoring from any device with an internet connection ... 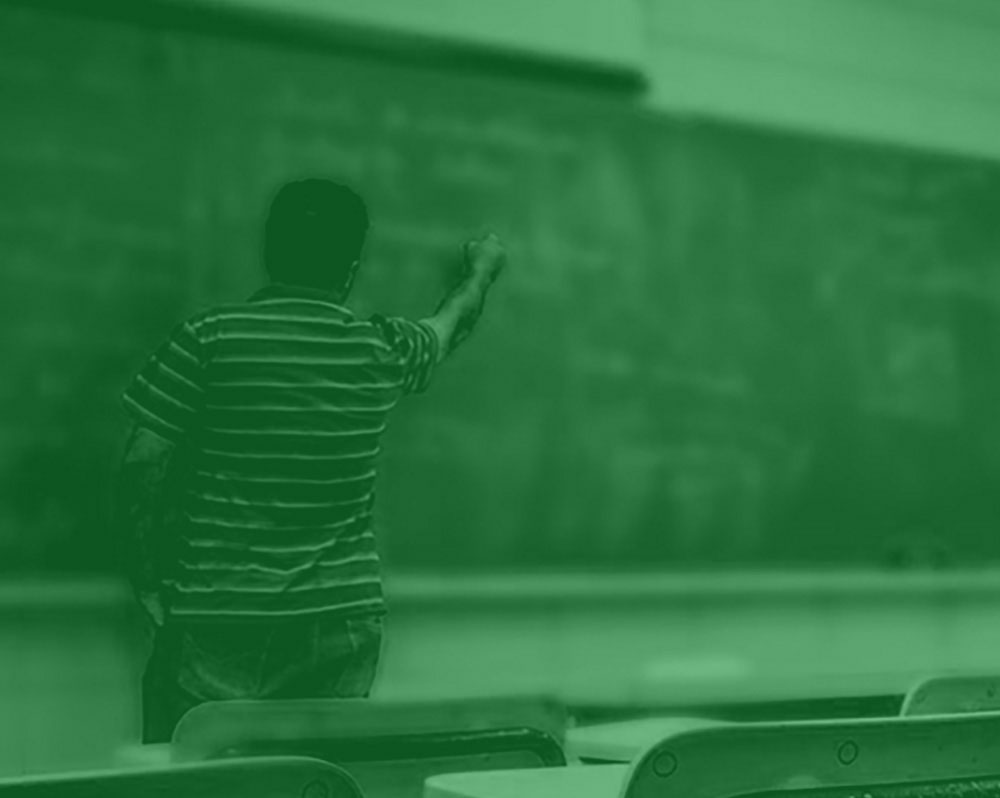 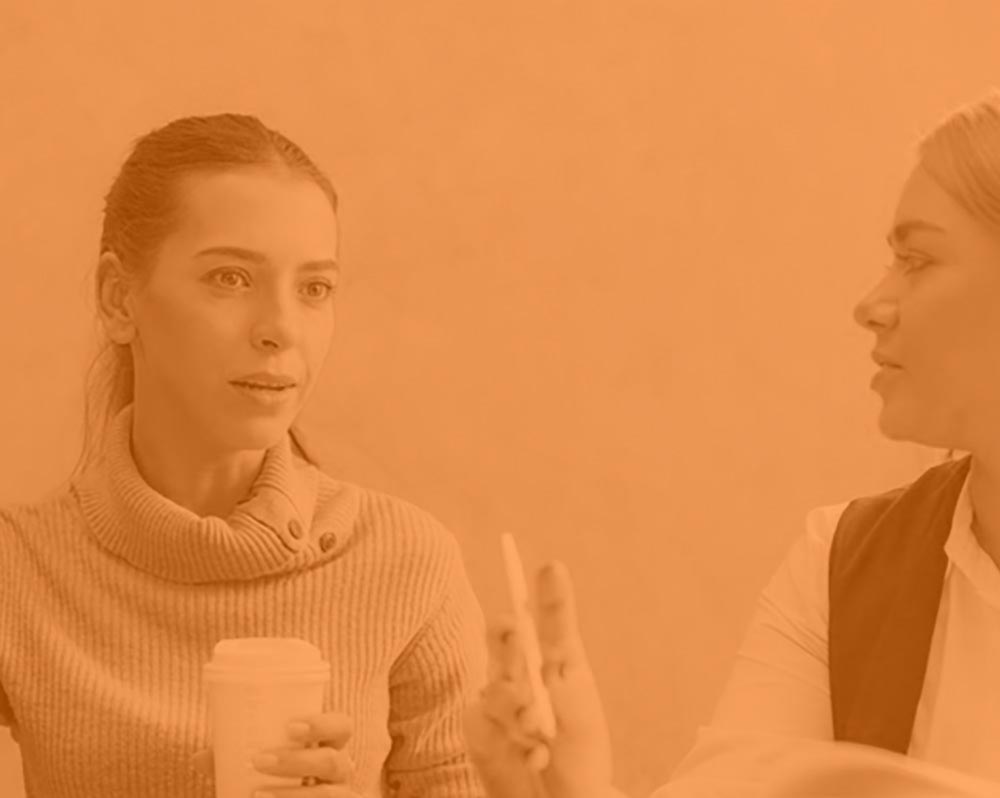 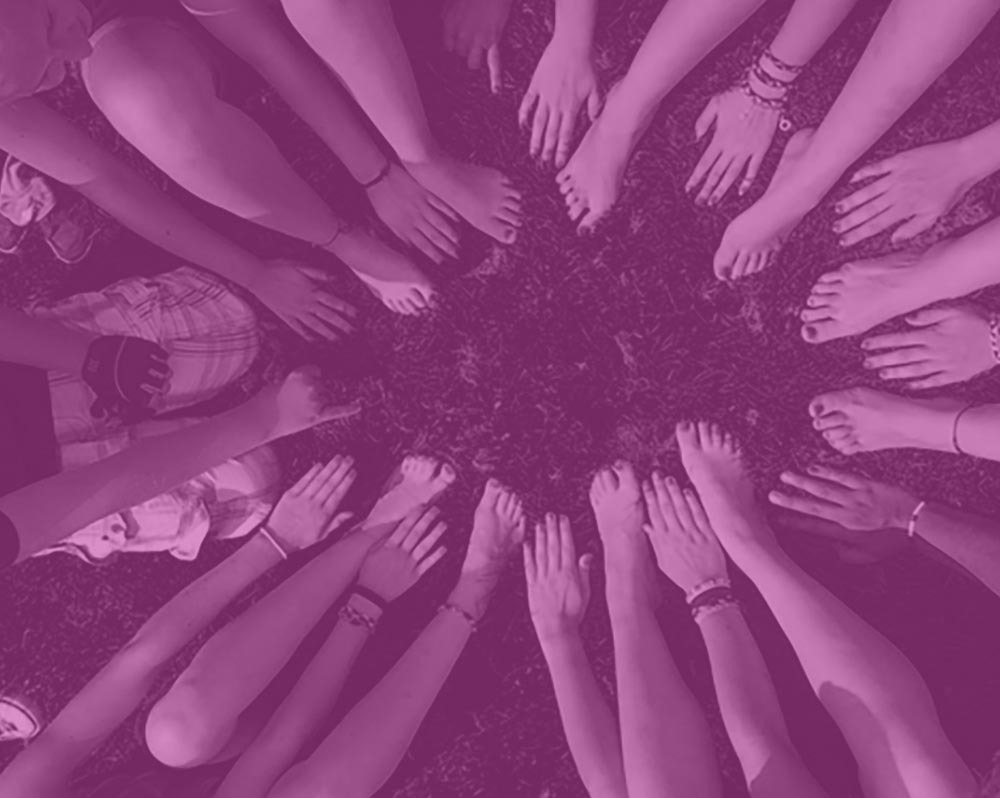 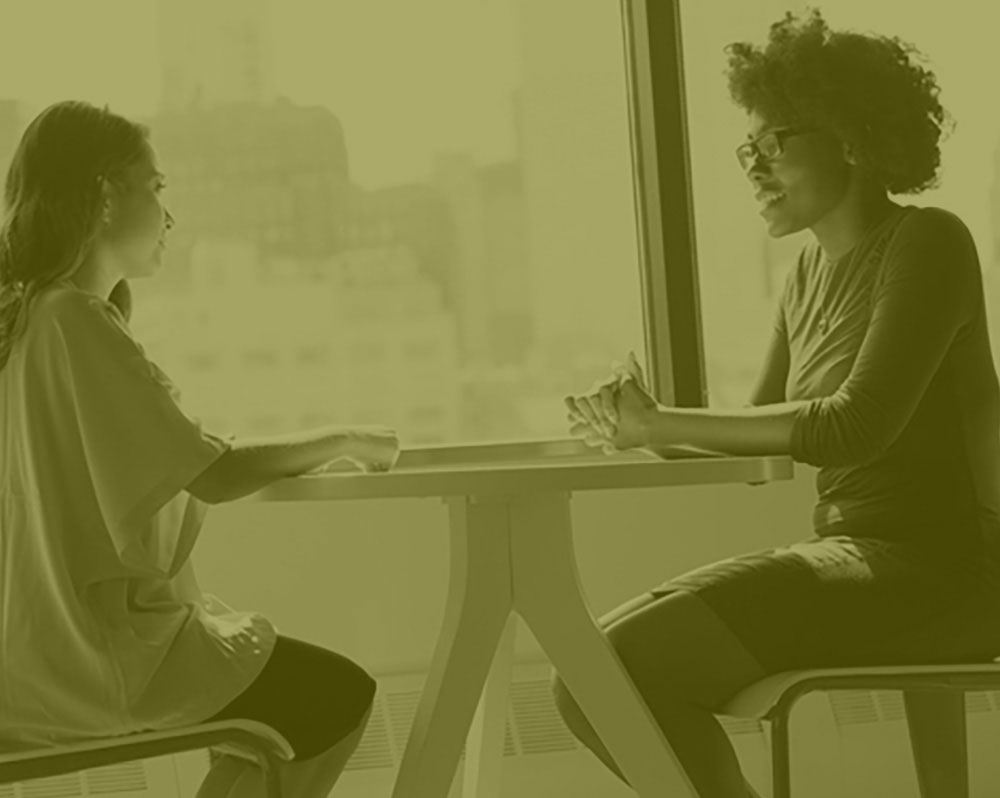 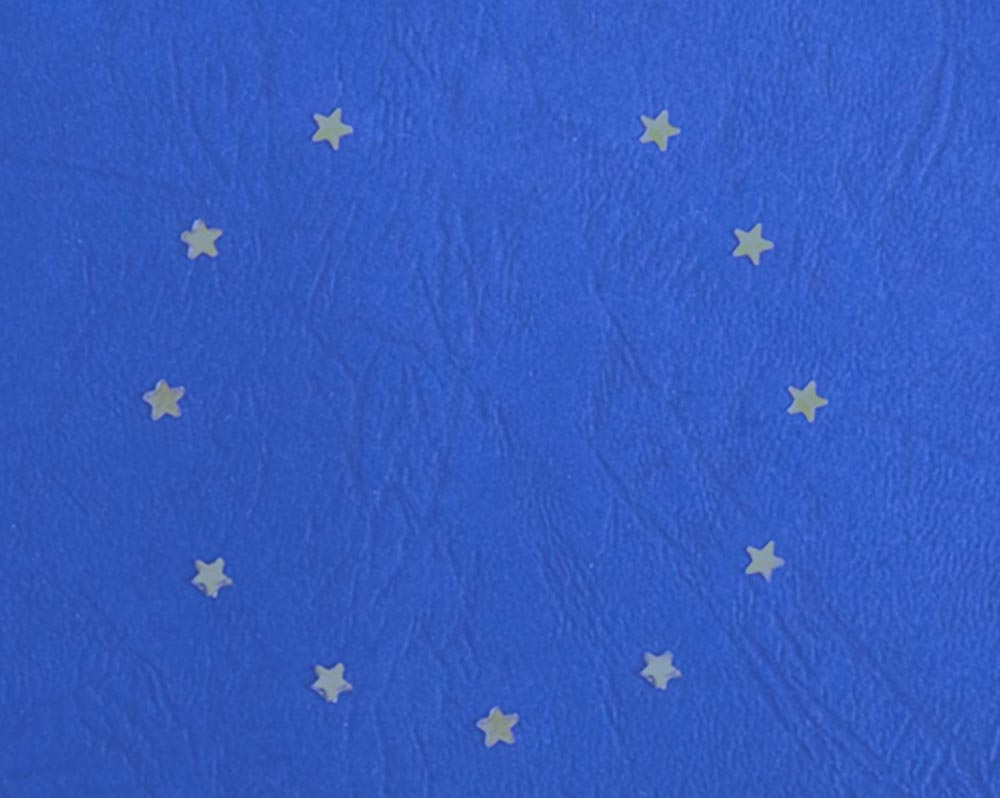 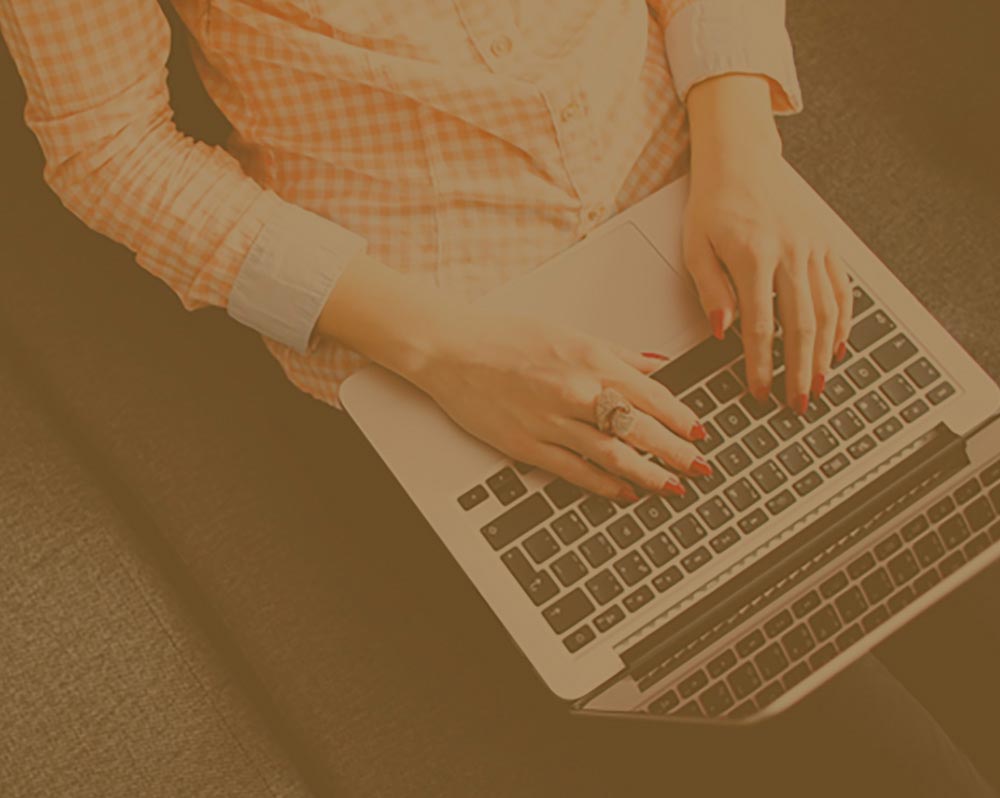 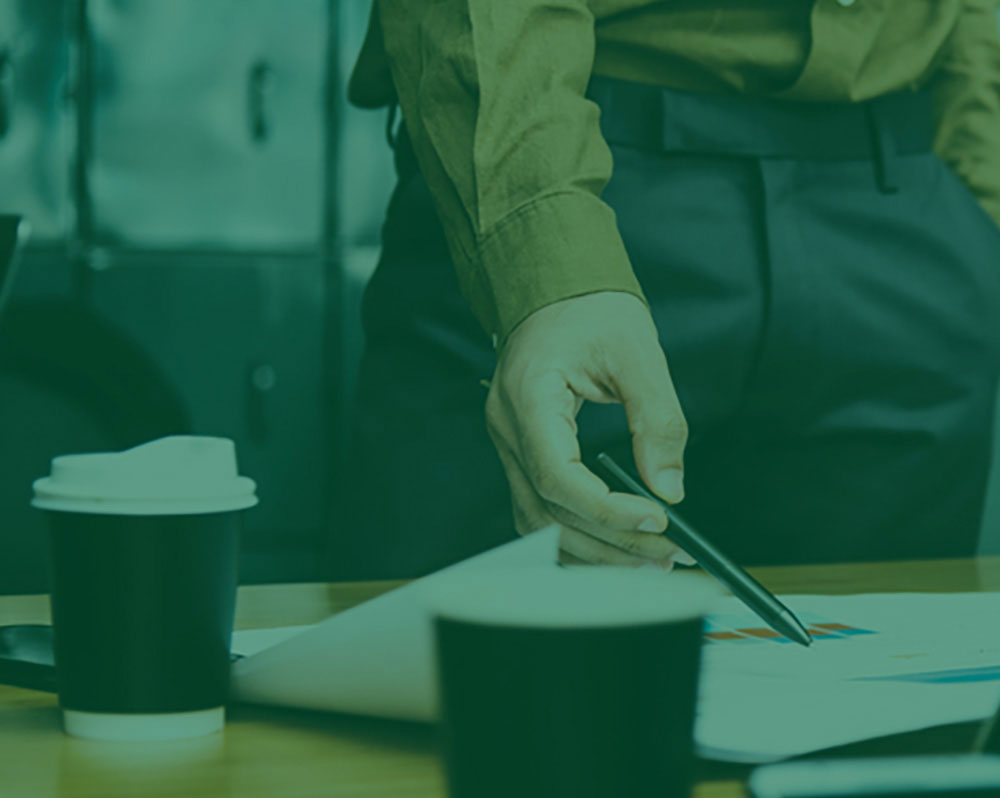 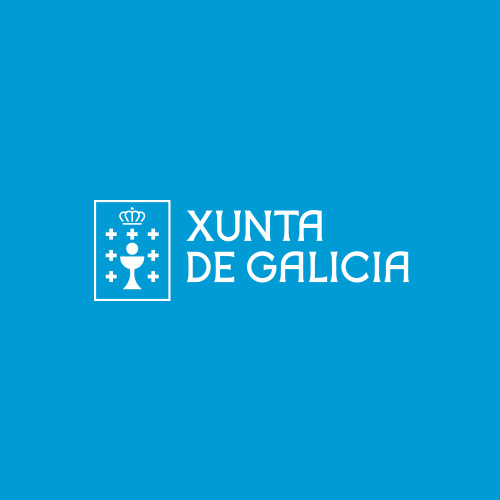 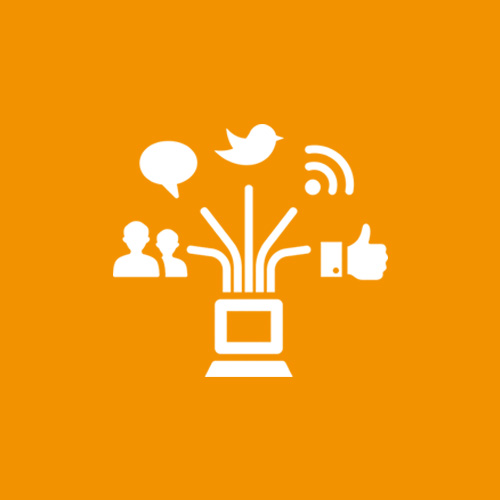 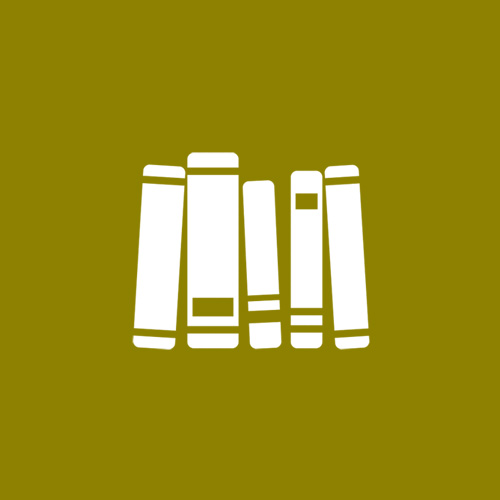 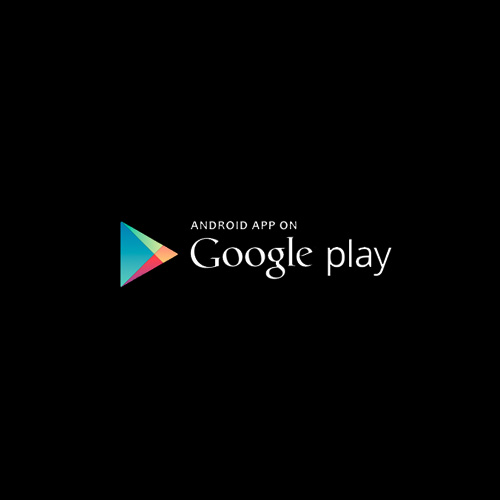